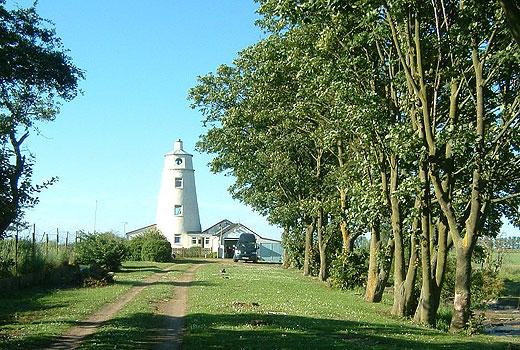 Work has begun on the redesigned ponds at the East Lighthouse. The new owners, Doug and Sue Hilton, are planning to open a visitors centre — The Snowgoose Wildlife Trust — to attract people interested in wildlife and in particular the geese and other birds that use the Wash as their habitat.

Doug has drawn up plans to enlarge and re-design the ponds created by the previous owner Commander David Joel and in keeping with Peter Scott’s preservation vision developed when he owned the lighthouse in the late forties.

Doug’s ambitious plan is outlined above (previous article 28/6/12) and the first stage began on Monday, July 23rd, when the Centrica Contractors, Birse Civils, began work in digging out the profile for the new ponds. Centrica and their contractors, including Fen Ditching (who provided the diggers) were keen to take part in the work. Not only are the ponds being dug, but also the excess black clay that was used to line the breach in the sea defence will be transported from the field 1 site and used to line the new ponds at the Lighthouse.

This is mutually beneficial as Centrica has to clear the site within three weeks and is of enormous help to Doug Hilton. The cost is being borne by Centrica and their contractors as a goodwill gesture, partly because the East Lighthouse has metaphorically ‘kept an eye on things’ while the work on the sea wall and the marsh has been taking place during the past three years, and partly because those working there have developed an affection for the building.

Doug and Sue have also removed some of the trees in the drive, thus opening up the view of the lighthouse from the approach road and also from the river. It will also make access to the ponds and the footpaths easier when the site is fully developed.

The improved access to the upper floors inside the lighthouse will mean that visitors will be able to go to the very top of the lighthouse when it is open to the public again this August. The opening times for all four August weekends (Saturdays and Sundays) are:

The tea room will be open for refreshments.

Things have been happening at Peter Scott’s lighthouse this summer. Doug & Sue Hilton, who bought the East Lighthouse at Sutton Bridge in November 2010, are forging ahead with their plans to create a visitor centre — The Snowgoose Wildlife Trust.

Doug’s plans include a visitor centre for the general public; a classroom for the use of schools and other educational groups; a museum dedicated to Peter Scott and containing much Scott memorabilia; and a tearoom. He is also designing two new ponds to replace the existing ones.

The layout of the pond nearest the Visitor Centre itself will be in the shape of The Wash, showing the significant towns and where all the rivers flow into it. It will also feature the wind farm arrays off the East Lincs coast.

Doug’s idea is that children and adults will get a greater appreciation and understanding of the area both from conservation and recreational aspects. This will included the history of the draining of the Fens, the formation of the Wash, its climate and importance as a wildlife haven for migrating birds, mammals and other species, as well as offering a livelihood for local fishermen.

To create a supply of fresh water suitable for the ponds Doug has had a borehole dug which will be linked to a valve and a lever that can be operated by the visitors to highlight the various places marked on the map. This feature will also help to pump the water around the system. In this way, Doug hopes that children will understand better the importance of rivers in all ecosystems. As the water will only be pumped when activated by the lever, the amount of energy used will be small.

In order to enable this work to be carried out some of the trees have been cut, which also has opened up the view of the Lighthouse from the approach road.

Centrica and their sub contractors, Birse, have also offered some of their surplus clay to line the ponds. All this has to be completed before work on the Visitor Centre itself can begin.

As last year, the East Lighthouse will be open on all the weekends during August. 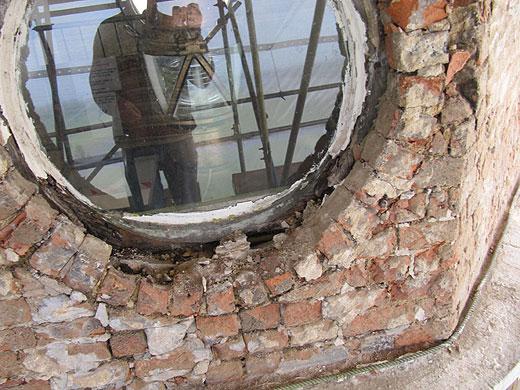 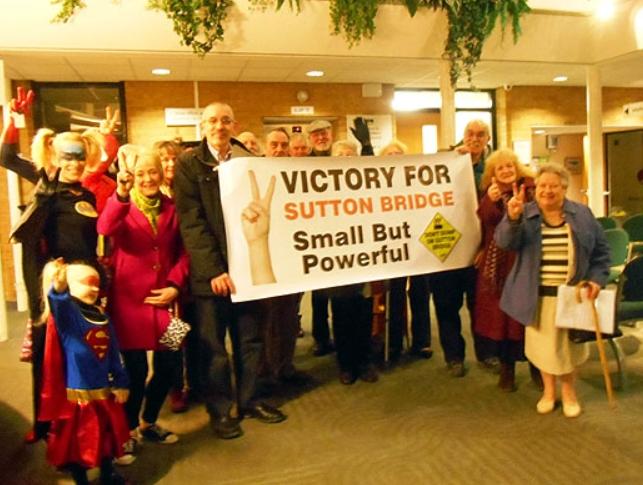 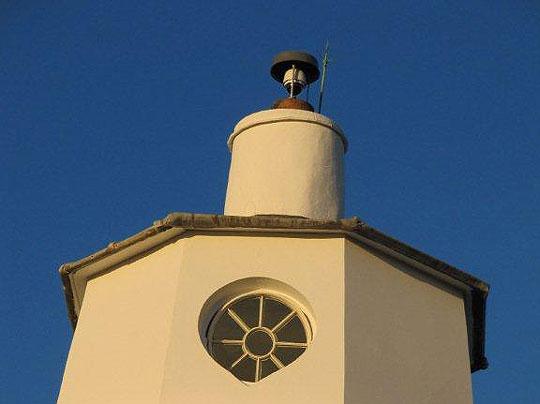 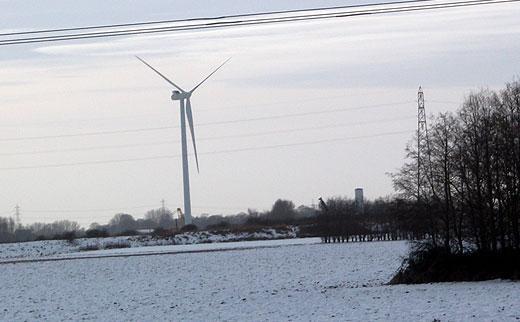 Most local residents will have recently received The Grange Wind Farm ‘Construction Newsletter No.1’ issued by RES (Renewable Energy Systems Ltd – the company behind the construction of the Wind Farm at the Tydd St. Mary’s Marsh site). It is very unfortunate that during the Public Consultation period when meetings were held locally, very few…