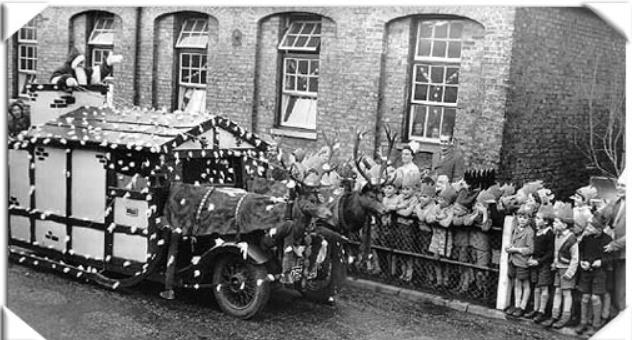 Albert Cooper and his brothers, Alfred and Ernie all attended the boys’ primary school in Wharf Street, as did Leslie Garner and his brother David. Both Albert and Leslie were in the same class and remember clearly Miss Mitchell, who was the head teacher at the time, and Miss Bevan, who took the infant class.

Apparently, Miss Mitchell was a stickler for hygiene and would regularly inspect her pupils’ fingernails. If she found a trace of dirt, she would give the boy a pin to clean his nails! Hair inspections were routine. If a boy was found with nits, he would be told to use a comb with fine tooth to get rid of them. Leslie said he made sure he never got nits!

Looking at his school reports, recently, Leslie recalls that he liked crafts but not languages but that he was reasonably good at Maths.

Leslie also remembers that many of the children came to school in ragged clothes and some wore no shoes.

Both men remember times when Father Christmas came round to the school. Albert was able to shed light on the photograph below. It was taken during the fifties, he said, long after his and Leslie’s time as pupils! Albert said a garage proprietor from Holbeach, Geoff Parker, used the Morris Cowley (disguised as Father Christmas’s sleigh), which he had adapted to take Father Christmas’s house and chimney on top . He had also installed two extra levers inside the car to enable the driver to move the reindeer’s legs to make it look as though they were galloping along. Clearly the pupils at the school were delighted when Father Christmas came to call.

Girls attended a primary school in Church Street. The two schools were built by the Guy’s Hospital Trust for the children of the dock workers. Both Leslie’s father and his grandfather went to the school, his grandfather attending from when it first opened in 1895. Both schools have long since been pulled down. Some say that the girls’ school became the Village Hall when a new hall was built near the Memorial Park and the Church Street building became the Salvation Army Hall. It was later demolished to make way for a house.

The boys’ school is now Leslie’s home and his back garden has been made from the original playground. The playground perimeter wall is still there and the entrance from it to the three air raid shelters beyond has been bricked up and a gate made further along to give access to the space behind which is now a vegetable plot and fruit garden. The air raid shelters were built during the war to provide a safe refuge for the children. They were so well constructed that they are today clean and dry and have the original distemper on the walls.

After leaving Wharf Street School, Albert went to the Council School in Bridge Road when a Mr Hepenstall was the Head Teacher. The school was built to accommodate 150 boys and 150 girls. Albert recalls Mr Hepenstall as being ‘the most horrible man he had ever met’. Explaining, he said that children like him, from poorer families, would get belted for everything.

When Mr Hepenstall left the new headteacher was Mr WR Dicker (known locally as ‘Billy’) and things got better especially when another teacher joined the school – Mr Lol Mallett, who took the top class. Albert described him as a ‘perfect gentleman’. 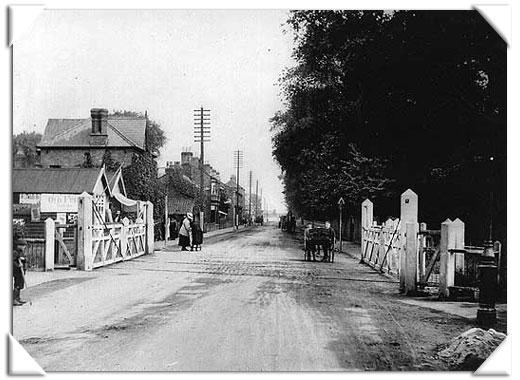 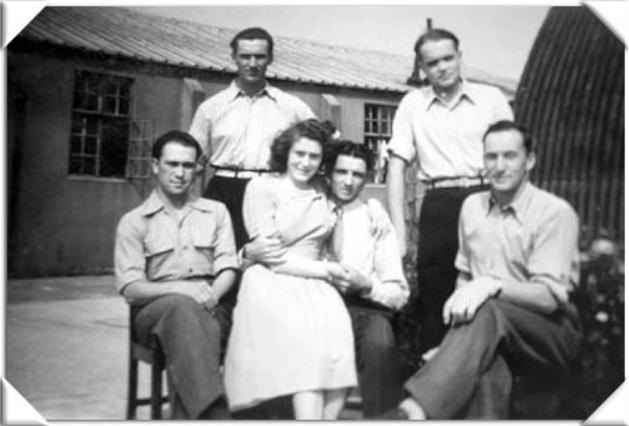 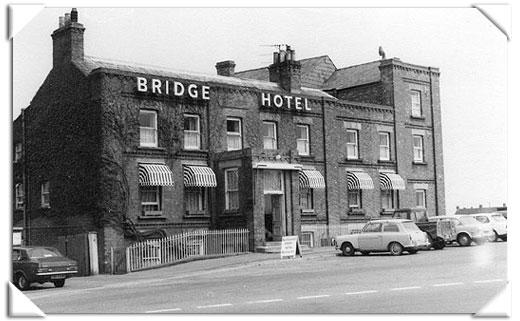