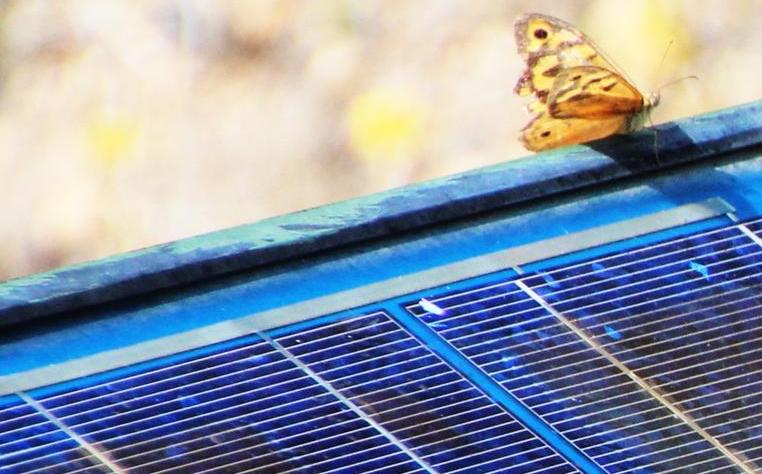 Sutton Bridge is the first major solar project in the UK for the French renewables company and Anesco’s largest project to date, the developer and builder said.

Work on the project has started at an early stage on site and Anesco expects to be able to commission the solar power plant by the end of 2022. Anesco has won the contract with EDF Renewables to build the plant at Sutton Bridge and to provide operations and maintenance services. 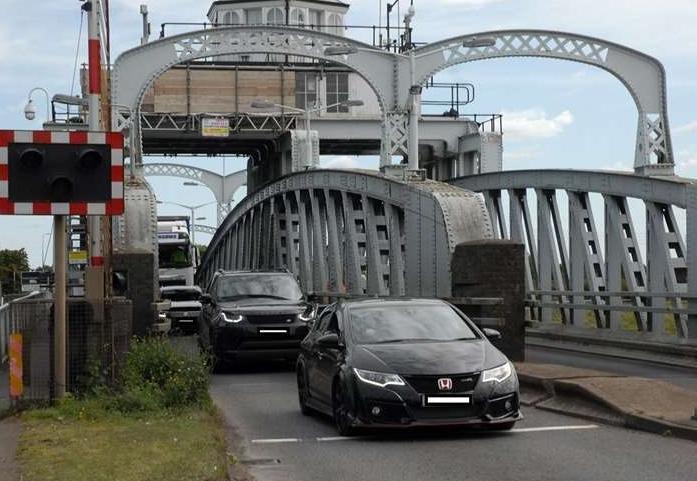 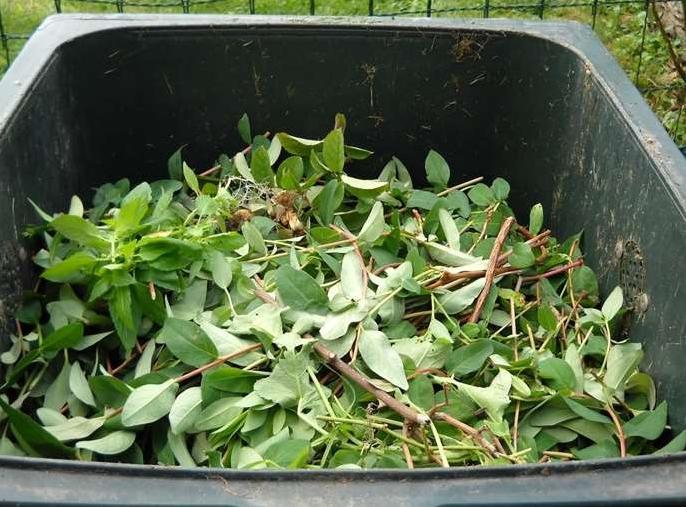 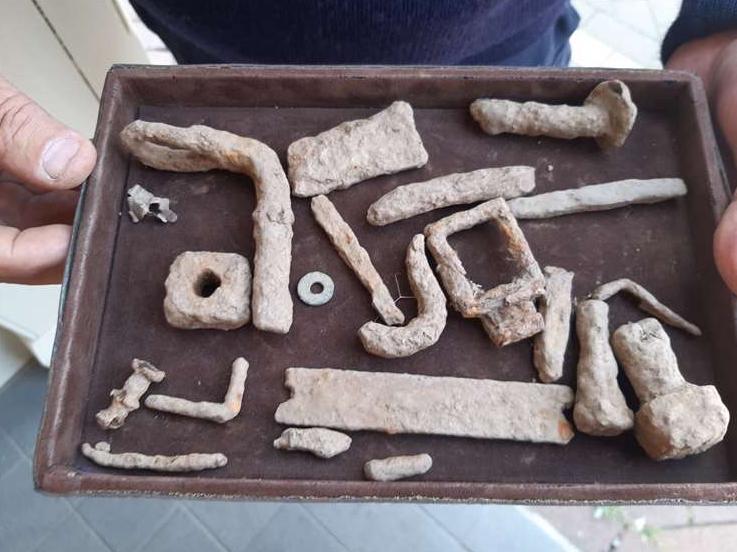